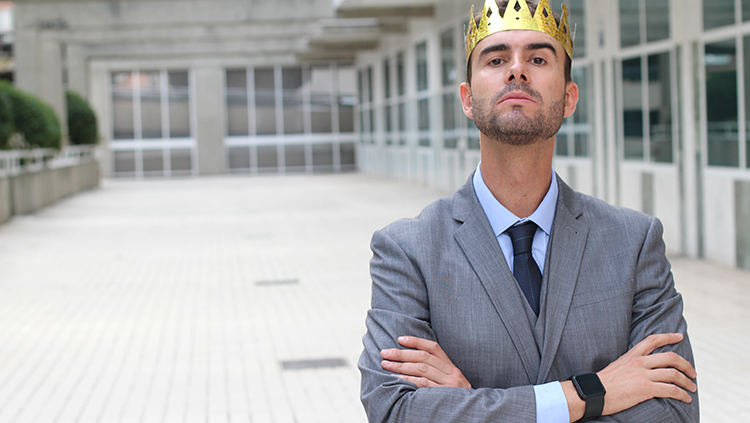 As a manager, you may wonder why staff are not performing to the level you believe they could or should and you probably get frustrated!

Sometimes, and for a whole range of reasons, staff performance can be variable or simply decline. We also know that there are staff that are difficult to manage and motivate and ultimately, may need to be moved on.
In my experience, it seems as if those ‘in charge’ spend very little time thinking about how they impact those around them. Unfortunately, probably like yourself, I have worked with managers, and leaders, who do not role model the behaviours they expect of others. They do not treat their staff with the care they would, hopefully, treat a client. Here is one case in point.

I was recently asked, by a very frustrated manager, to chat to Bill about his low level of productivity and poor attitude to work. The manager said he had tried to have a discussion with Bill yet had not seen any change in his behaviour.

After gathering as many facts as possible I met with Bill. In short, Bill shared that his care factor for this conversation was zero. He went on to say that he was not happy, did not feel valued and his salary was too low. Now, it’s not uncommon for staff to want higher salary yet he gave some example of like roles that were paid at a higher level so I committed to doing some market research for him on this, promising I would get back to him. In relation to not being happy and feeling undervalued, he went on to describe the behaviour of his manager. It seems his manager was in absentia a good portion of the time, always out of his office, in a meeting, doing other things or having other priorities. The discussion that the manager described, according to Bill was, having a ‘better lift your game’ conversation that took all of one minute just prior to the manager rushing off to another meeting.

Bill had tried scheduling meetings with the manager who just didn’t turn up or the manager kept moving them to another time. Bill claimed this had occurred at least four times over the last 4-6 weeks. Bill also express that in terms of feedback he was only ever told when he did something wrong. On checking his deliverables, Bill’s productivity met expectations and his error rate was extremely low. The impact of any mistake was also extremely low, only requiring a minor adjustment. Bill’s job was to prepare files to completion ready for his manager to review and give the final stamp of approval. Bill goes on to state, ‘this simply didn’t happen in a timely manner which resulted in a huge bottleneck on the manager’s desk’. Bill was not alone. Other team members were experiencing the same behaviour. The manager’s behaviour implied he did not trust Bill, or the team, to do the job. The manager never got to the files in a timely manner to do his end of the work which caused delays to staff which flowed onto clients. The manager’s basic disregard for Bill had eroded his loyalty and impacted his motivation in such a way he felt that no matter what managing up technique used it was never successful.

Consequently, Bill is now looking for a new job in a company that values staff. Bill will leave the organisation and take with him 5 years of corporate knowledge, which in his particular profession, although intangible, will cost the organisation dearly. In relation to his salary, my sources suggest he is being significantly underpaid and recruitment costs will cost an additional 15%-25% of the new hires total package to replace. This does not include the indirect costs to the business and the loss of valuable corporate knowledge.

All because the manager would not have a regular conversation with Bill to let him know how he was going, appeared not to trust Bill and did not do his part of the job in a timely manner.

Consider this, be honest now!:

Having considered those questions, now ask yourself:

To retain your people, you must create the environment within which your people enjoy their work (fun), where they have a certain level of autonomy (freedom), and they can experience challenge (growth). 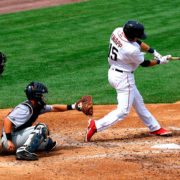